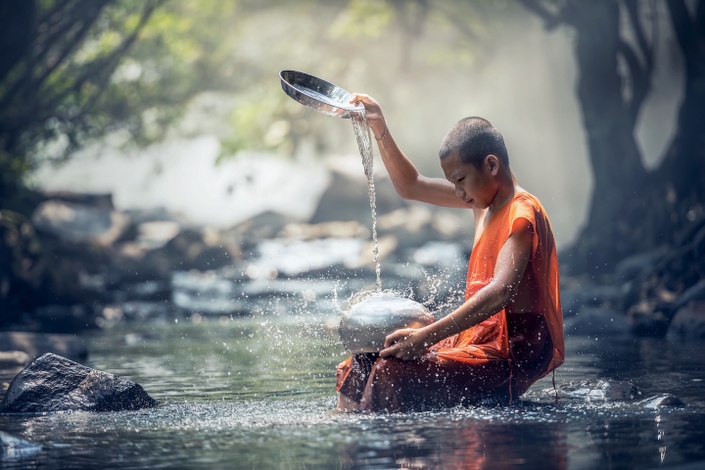 Paul's powerful mastery in both martial arts and energetic awareness are beautifully merged in this remarkable training.

Designed for anyone at any age, Infinite Moment training brings balance, beauty and perceptual awareness into daily life activities.

This is the online video version of Paul’s motion training class occurring bi-monthly in Ashland, Oregon.

You can watch anytime, as often as you like, throughout the subscription period. Each month's new batch of videos are posted on the 15th of every month.

"Paul's Infinite Moment classes are always fascinating, challenging, and fun. Paul brings a way of looking at and interpreting common motions that is utterly unique. He helps us experience the extraordinary power possible within such mundane actions as walking, throwing a ball, shaking hands, and speaking.

As a black belt in Shotokan Karate, I have found that Paul's classes make me aware of levels of mastery and nuance of movement and energetics that I didn't realize were possible. Infinite Moment shows us how to live more fully, with greater embodiment and energetic empowerment." 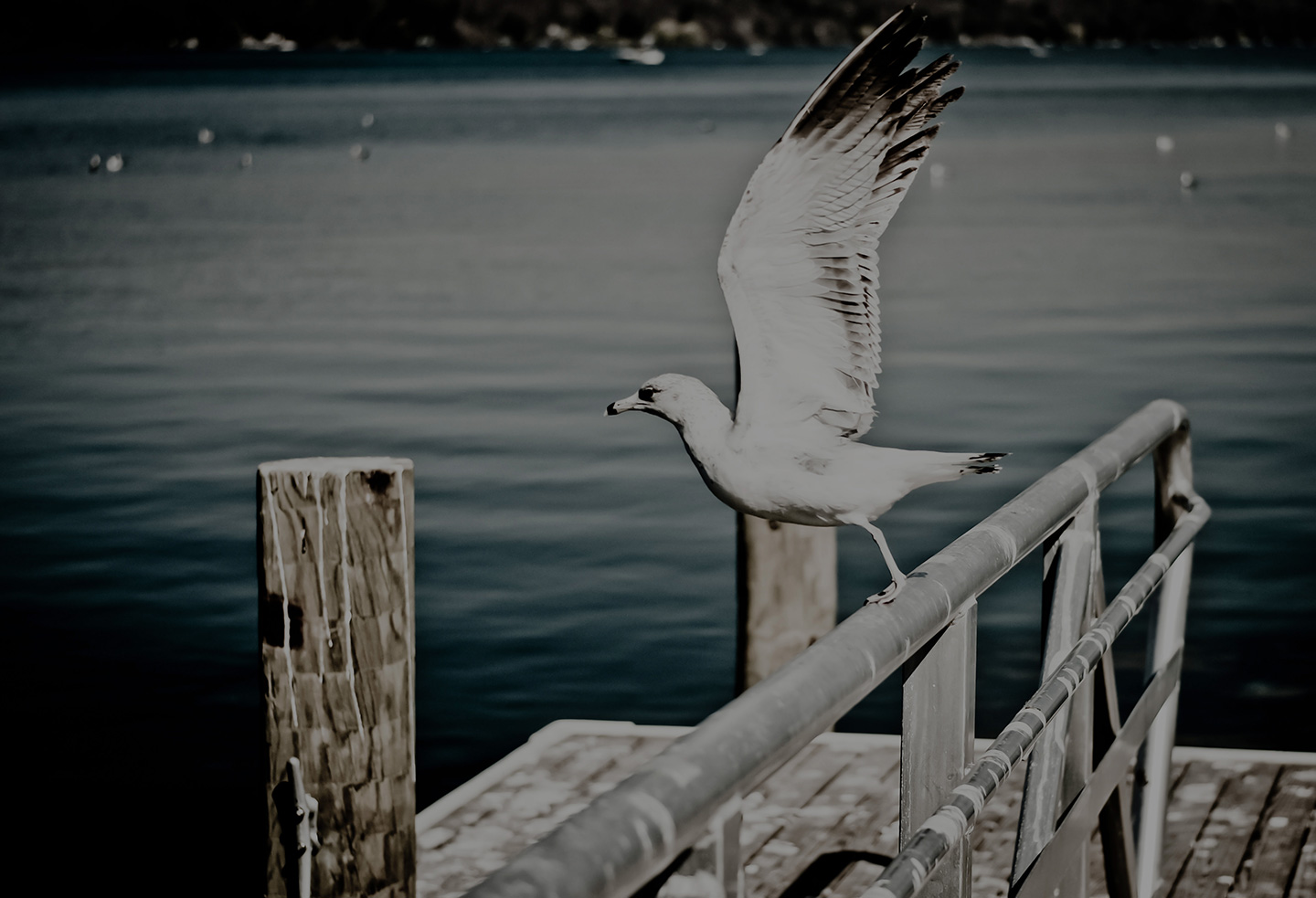 "Tuesday’s Infinite Moment was experientially one of the best ever, in my view. The relationships among stillness and motion and the physical, imaginary, and nonordinary realms -- and the foundational concept of Infinite Moment -- have never been more clear." 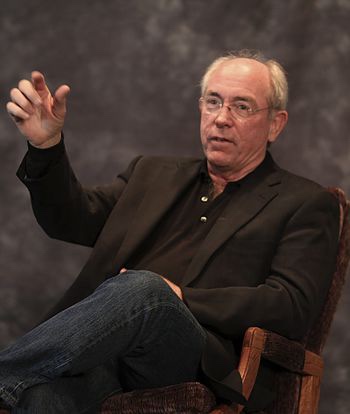 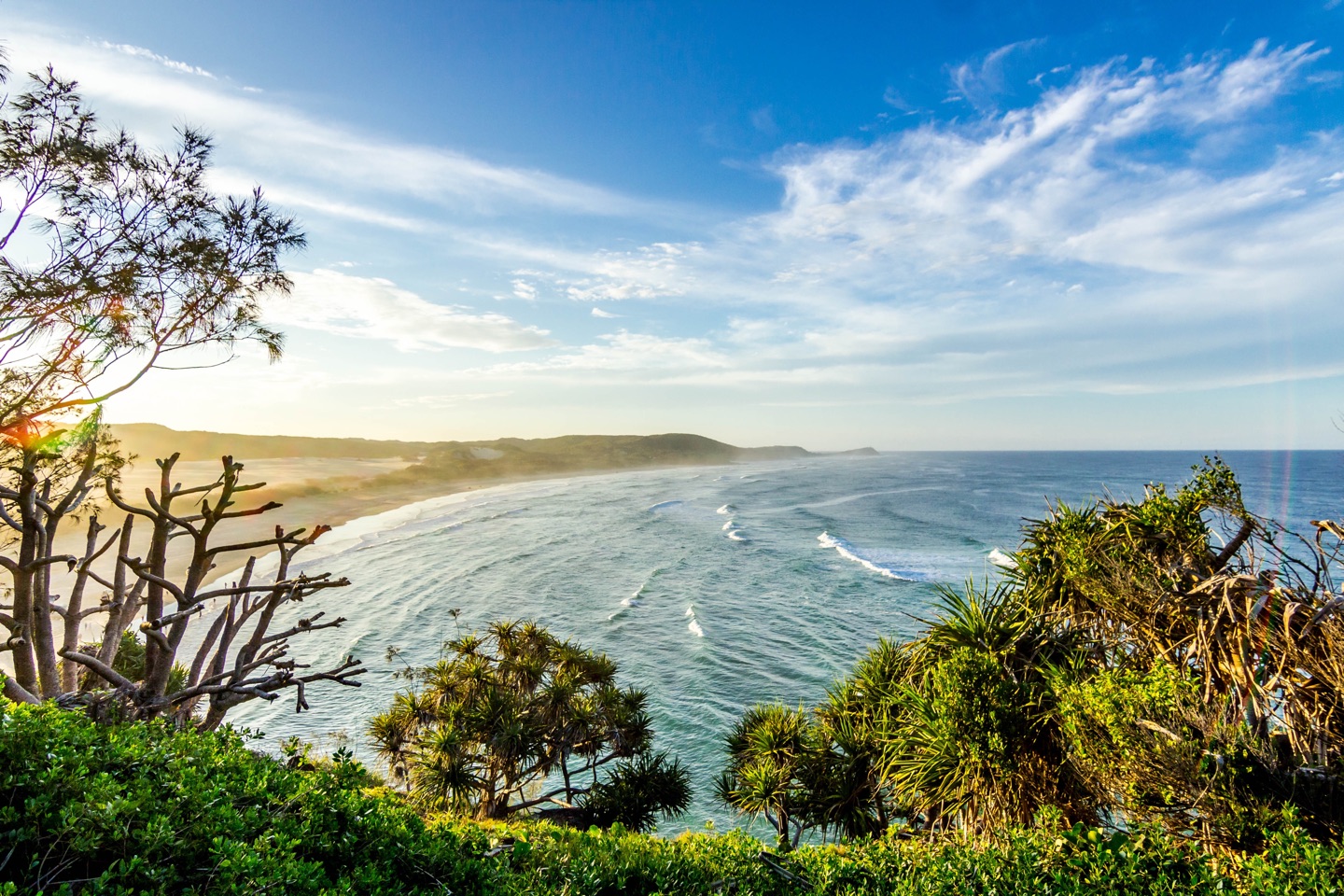 “I have participated in Paul Richard's Infinite Moment practice, both in person and on line, for the last 2 years. The teachings in the classroom experientially expand my awareness of energetics in the moment, and strengthen my sense of personal empowerment.

Infinite Moment practices offer practical tools that support the ability to stay home in the Center of our own experience while playing in relational fields of connection with others. These practices are life enhancing, life expanding, supportive, and fun!” 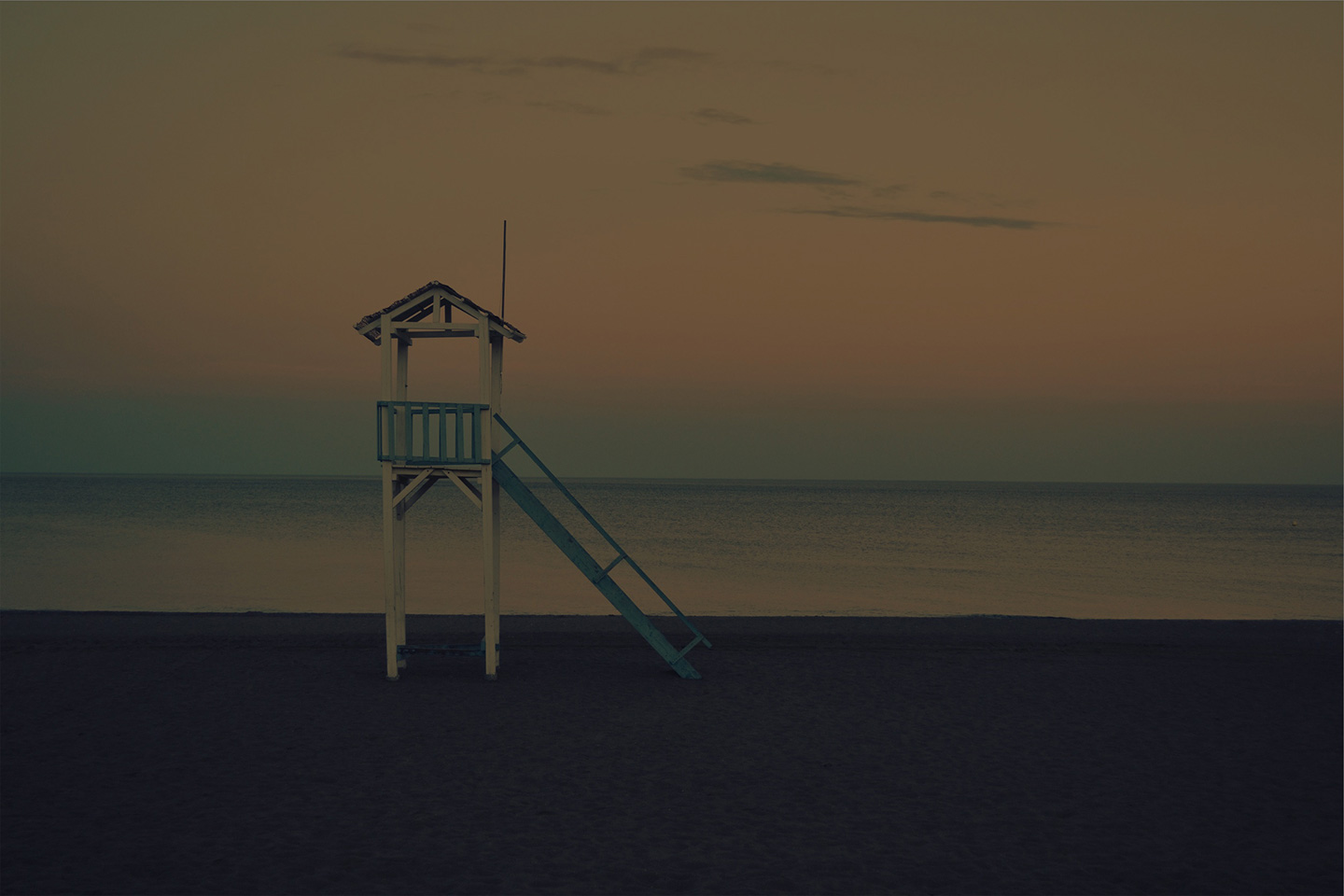 "What fun in IM! We are so lucky! It really helps too to have everything tied to the context of those three guiding principles. Thank you for helping us change a little bit each week!" 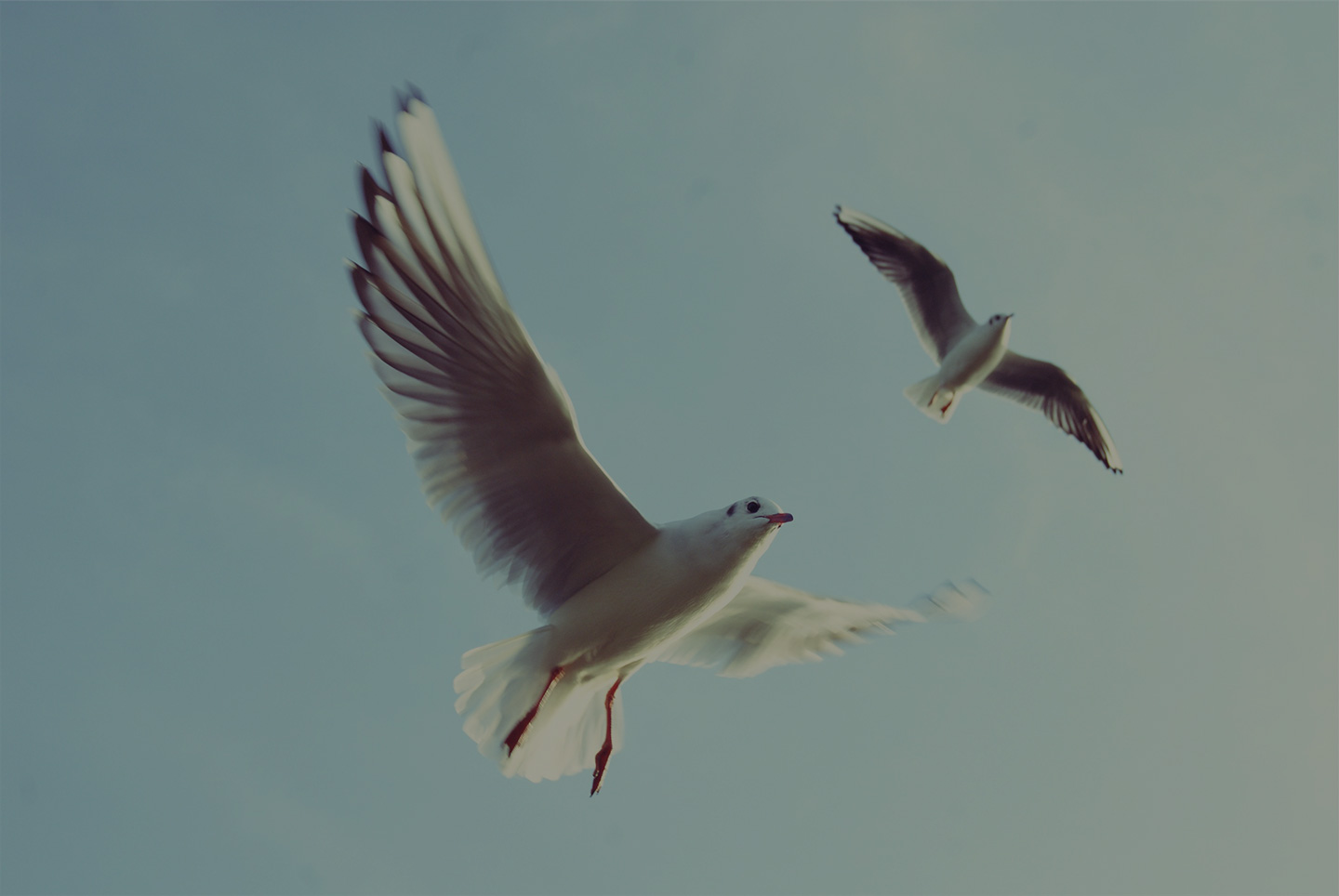 “My biggest aha! moments during Infinite Moment have come from seeing in others and sensing in myself how powerful it is to incorporate the elements Paul points at that dramatically shift the way we move.

The layers of awareness that are taught in this training produce remarkable changes in our presence and how we walk in the world and engage with the world. We are more grounded, fluid, empowered, and responsive to the environment around us, to name a few. It’s a dazzling thing to behold.” 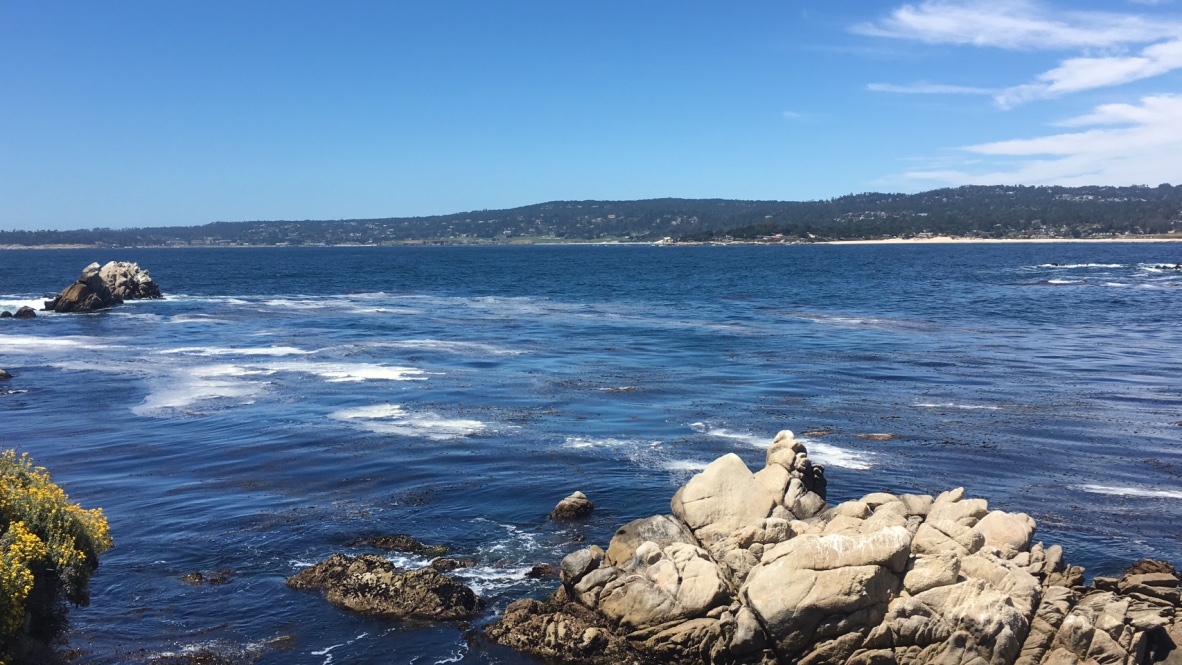 "An infinite thank you for an especially meaningful, practical, inspiring, expanding, wonderful, deeply activating while subtle in onset movement, satisfying, fulfilling, encouraging INFINITE MOMENT WEEKEND!!!!!!!!!!!!!!!! You are something else! Truly!

I would so enjoy being able to fully 3D hologram you into so many others' lives as individuals and as an extraordinary couple. So much respect for you both and honoring your lives, sending you the magic of the mountain, the bliss of the calm sea and the delight in the symphony of jungle birds awakening to a fresh new morning, 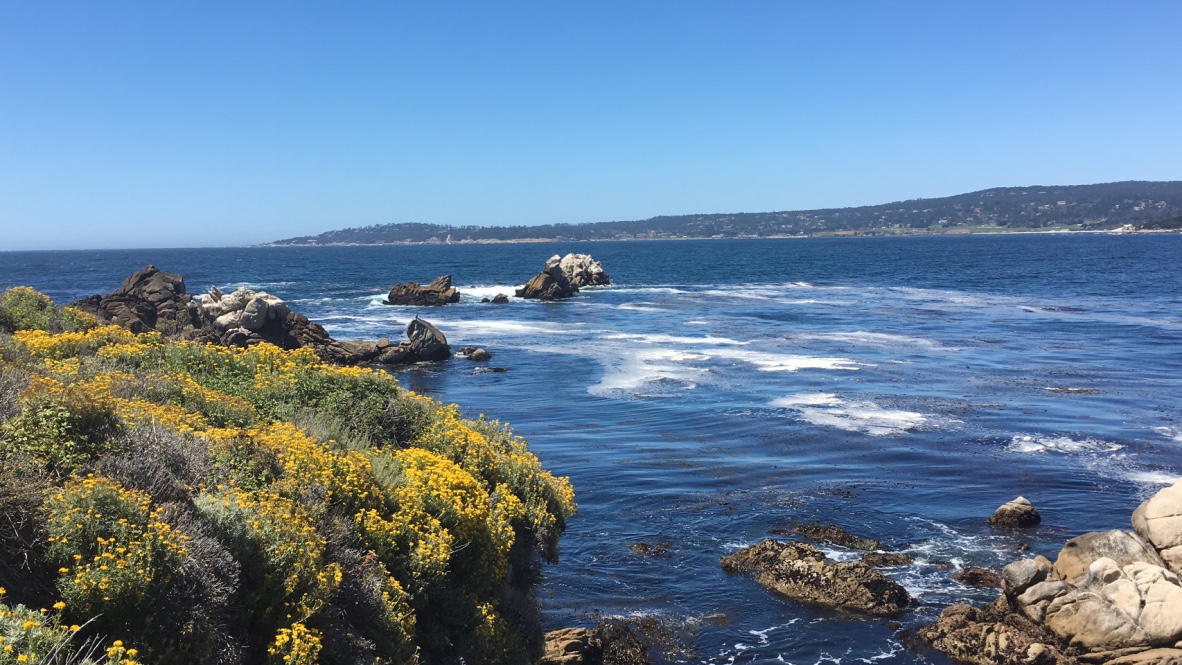 “I want to thank you again for all of the elements of this experience you are making possible. Tonight in class you were both teaching me what I have wanted/needed my whole life - this experience of centering, which is beginning to make some cameo appearances in my waking life these last few months (thanks to you). Big habit change to work on. It is absolutely unprecedented and amazing to have moments of this!!

I know people come to you for all sorts of fancy things, like 'seeing', but I tell you... just to walk the earth in that way is in a way the fulfillment of a lifetime. Not to mention, the relief of a lifetime. 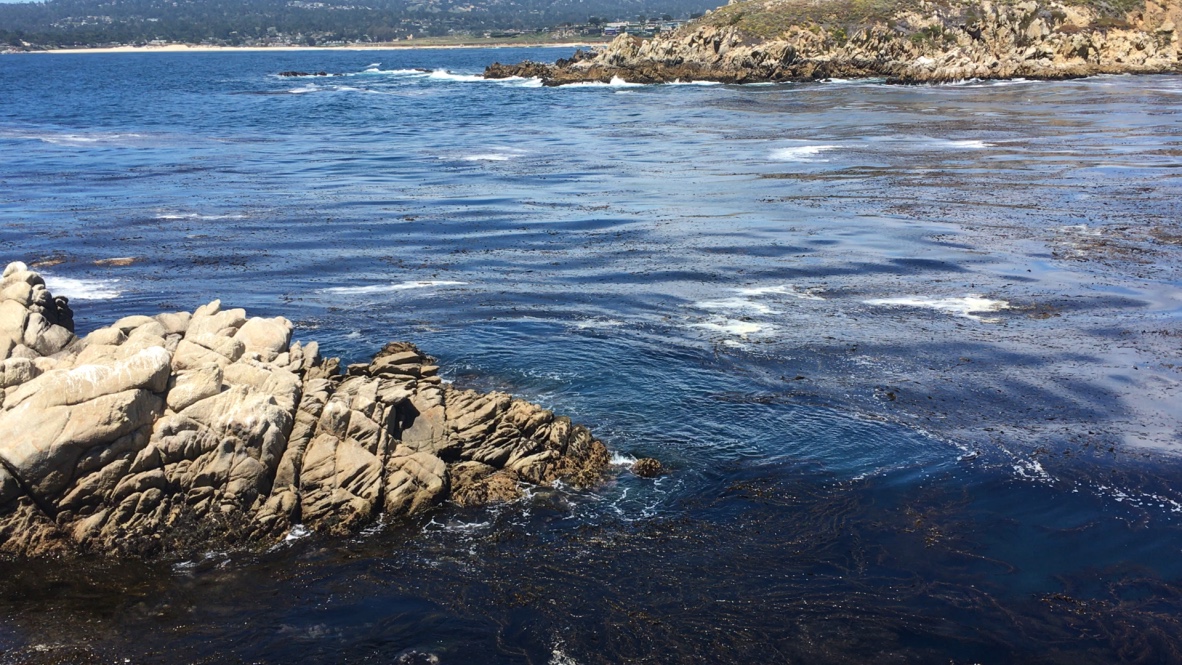 "I want to thank you for both the Infinite Moment class and the amazing weekend. It is obvious how much thought and time you put into each class, and I wanted to let you know that they have touched me deeply.

Today was the first time I have ever stretched with my center connected to the earth. Even the brief exercises we did today make me realize viscerally how utterly and amazingly different everything can be with an awareness of energy and intent. I am so looking forward to experiencing more of the class and more of my life.